From the perspective of global rice supply and demand situation, supply and demand continued to be loose. The major exporting countries of rice continued to increase their production. In the latter part of the year, as new-season rice in Southeast Asia went public one after another, the price lacks the basis for sustained rise or may further decline. 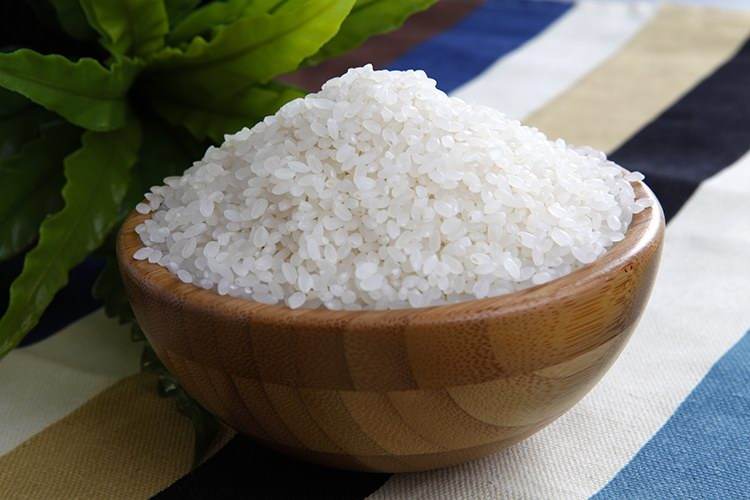