U.S. Competition for Rice Exports to China is Increasingly Fierce

For the first time, the United States is allowed to export rice to China. At this point, China added another source of rice source country. As China's import of rice subject to tariff quotas, it is expected that the competition between rice importing countries will be more intense in the later period.

On July 20, China's Ministry of Commerce and the U.S. Department of Agriculture released simultaneously the news that after the two sides negotiated for more than 10 years, the United States was allowed to export rice to China for the first time. At this point, another source has been added to China's importing countries. Due to the restriction of tariff quotas on imported rice in China, the competition among importing countries is expected to be more intense in the latter part of the world. Boosted by the U.S. export of rice to China, the September CBOT contract price rose 1.5% to $ 12.04 a share on the 20th.

Customs data show that in June China's rice import and export volume continued to rise. In 2017, the import and export trade of rice in our country has undergone major changes. The export volume has risen sharply. The number of importing countries has increased. As South Korea and the United States have joined the array of rice exports to China, the import competition has gradually increased. At this point, the battle for the import of rice in our country started.

From the data, rice imports and exports showed a two-way growth momentum, but the export growth rate was significantly higher than the import growth rate. On the whole, our country still belongs to a net importer of rice and is also the object of mutual competition among major exporters of international rice. 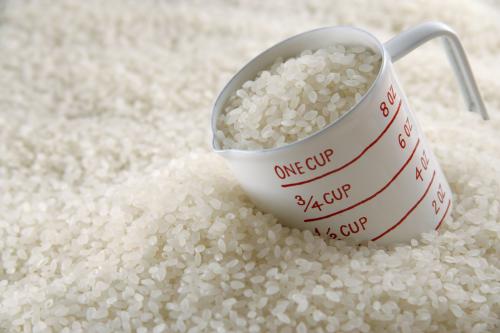